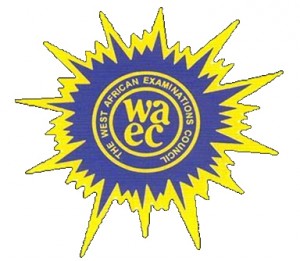 Mr Jacob A. Kor, Director–General of the Ghana Education Service (GES), has noted that there was an exceptional performance in the total scores of candidates for the 2016 Basic Education Certificate Examination (BECE) results.

West African Examination Council statistics indicates that a total score of 600 being the maximum raw score in six subjects, 3,994 candidates got more 500, which according to Mr Kor has never happened before in the history of BECE in Ghana.

“The GES and the Ministry of Education wish to congratulate all candidates and teachers for their hard work, which has brought drastic improvement in students’ performance in the 2016 BECE,” he stated.

Mr Kor who announced the commencement of the 2016 Computerised School Selection and Placement System (CSSPS) in Accra said vacancies have been created from 860 public and private senior high, technical and vocational institutes.

He said the vacancies also include the community Day Senior High Schools which would hopefully start admissions of the first batch for the 2016/2017 academic year.

He also advised all heads of school to ensure that no student on their placement list is denied admission into the school for any reason.

He stated that, the Education Ministry/GES does not encourage protocol admission therefore in accordance with the CSSPS guidelines, students who do not get their first choice would be placed in their second and third choices.

The Management of GES urged all heads of schools to comply with these directives.

Parents and students should also be assured that every qualified candidate would be placed by the end of the exercise.

Meanwhile, first year students are to report to school by Friday, October 7, and classes would begin on October 10.