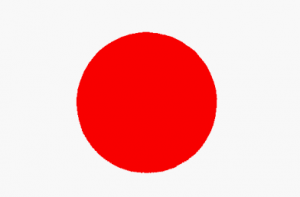 The Royal African Society that promotes Africa’s cause, has hosted an event entitled “Japan and Africa: A new kind of relationship,” in association with the Government of Japan to discuss the future of Africa.

The event is a pre-cursor to the Sixth Tokyo International Conference on African Development (TICAD VI) would be held in Nairobi, Kenya from 27-28 August, the first ever TICAD summit to be held in Africa.

Speaking ahead of the event, Professor Tanaka said: “Throughout the period since Japan started the TICAD process in 1993, Japan has consistently worked closely with the governments and people of Africa for sustainable and inclusive development.”

He noted that the partnership would also foster sustainable growth as what is   consumed in Africa would be produced in Africa.

Mr Boamah, on his part, said: “TICAD VI is happening in less than a year after important global agreements on Sustainable Development Goals and Climate Change.

“Arguably the greatest opportunities for positive actions to meet these global targets are in Africa, which is why deeper and innovative relationships with development partners such as Japan will be critical.”

He said Japan had now maintained a commitment to promoting peace and stability in Africa through collaborative partnerships for over 20 years and the emphasis of this partnership had always been on African ownership of Africa’s future and ensuring that global commitments from the international community was upheld.

“In preparation for the TICAD summit, we are delighted to host this event in London to continue the conversation about the future of Africa and its relationship with Japan,” he said.