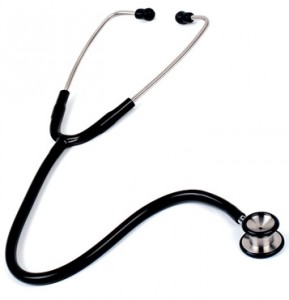 The Ghana Health Service (GHS), with support from its development partners, has launched a campaign to vaccinate children aged one to four years against Meningitis type (A) in the Northern, Upper East and Upper West Regions.

The week-long campaign, which begins from July 20 and ends on July 26, is targeted at all children, who are less than one year or were not even born during the 2012 Meningitis type (A) vaccination campaign.

Dr John Abenyeri, Acting Deputy Director of Public Health at the Northern Regional Health Directorate, who spoke during the launch of the campaign in Tamale, said the effort was to sustain the gains made since the 2012 Meningitis type (A) vaccination campaign.

He said it was to catch-up with the group of persons aged one to four years, who were not born or captured during the 2012 vaccination campaign adding after this campaign, the vaccine would be introduced into routine immunization.

He said “During the campaign period, fixed immunization posts will be located permanently in health facilities and other designated points, whiles mobile teams will move to towns and villages where they may be located at schools, churches, mosques, bus stops, barriers and market among others to vaccinate children free of charge”.

He urged all parents and guardians to take advantage of the exercise to protect their children because “The disease can be very serious especially in children, as it evolves rapidly and can kill in a few hours and the surest way to prevent the disease is by vaccination”.

Dr Abenyeri said “the vaccine is safe and protects one against the Meningitis ‘A’ disease for 10 years” asking all to report any adverse reactions that might occur following the immunization to nearest health facility for treatment.

Meningitis is an infection of the Meninges, the thin lining that surrounds the brain and spreads from person to person through direct contact with respiratory droplets of an infected person.