Marcelo Rebelo de Sousa, President of Portugal has said that  Portugal pays attention to China’s important role in the development of Africa.

The Portuguese President said this to Yang Zhenwu, head of the People’s Daily, in his first interview with foreign media since assuming office.

A report by the People’s Daily stated that President Rebelo de Sousa said he believed that China gave priority to Africa in its diplomacy, and cited the more than 2,000 Chinese enterprises in various African countries, which focused on providing assistance in poverty alleviation, industry and finance.

The report quoted the President as saying, “The Portuguese side always hopes to strengthen cooperative ties between both enterprises,”

It said President Rebelo de Sousa added that his country, also expected to explore the possibility of launching trilateral cooperation with Portuguese-speaking countries like Angola and Mozambique.

The Portuguese President added that both countries, should mull over trilateral cooperation mechanisms in other economies, such as African countries or the Latin-American community, said the report.

It continued that over the years, China and Portugal had reaped a series of early harvests, by seeking trilateral cooperation with Portuguese-speaking countries and the EU.

Under the framework of Forum for Economic and Trade Co-operation between China and Portuguese-speaking Countries (Macao), a batch of cooperation projects in agriculture and raw material excavation has been approved for implementation, it said.

Fully acknowledging the positive role of the forum, President Rebelo de Sousa said there could be trilateral cooperation projects in fishing, education, environmental protection, new energy and other areas in the future, the report stated.

The 5th Ministerial Conference of the Forum for Economic and Trade Co-operation between China and Portuguese-speaking Countries is scheduled to be held in Macao this year, said the report. 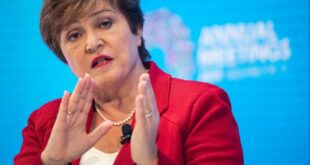 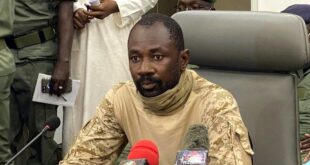