May 19, 2016 ICT Comments Off on LinkedIn invalidates over 100 million hacked passwords 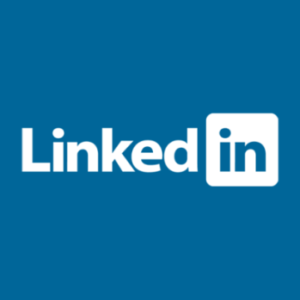 The Professional networking platform LinkedIn says it has invalidated the passwords of over 100 million members, after hackers released data purported to be their email and password combinations.

The released data was obtained by the cybercriminals when LinkedIn was hacked in June 2012 and LinkedIn said there was no indication the data was as a result of a new security breach.

In June 2012, Russian cybercriminals hacked and leaked the passwords of millions of LinkedIn members, forcing a mandatory password reset for the accounts believed to be compromised.

LinkedIn said it became aware on May 17 , 2016, of the unauthorized disclosure of email and password data from the hack in 2012.

“We are taking immediate steps to invalidate the passwords of the accounts impacted, and we will contact those members to reset their passwords,” Cory Scott, Director of House Security at LinkedIn said.

It has also advised that users consider two-step verification and the use of strong passwords to keep their accounts as safe as possible.

The organization said: “We’re moving swiftly to address the release of additional data from a 2012 breach, specifically:

We have begun to invalidate passwords for all accounts created prior to the 2012 breach that haven’t updated their password since that breach. We will be letting individual members know if they need to reset their password. However, regularly changing your password is always a good idea and you don’t have to wait for the notification.”

LinkedIn says it would consider legal action against the perpetrators and in the meantime use automated tools to try and identify and block any suspicious activity.