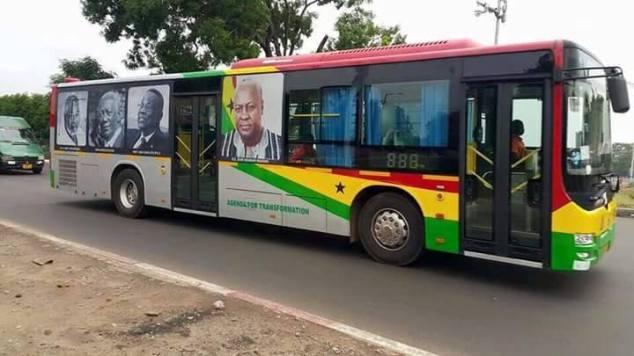 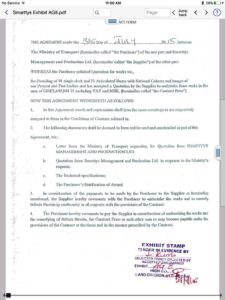 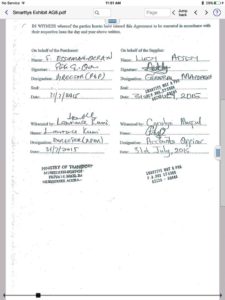 The controversial bus rebranding contract given by the Transport Ministry to Smartty’s Management and Productions was a one-paged document with the contract terms captured in just six lines, according to pressure group Occupy Ghana.

In a facebook post accompanied by images of the contract, the group which was handed several documents relating to the bus rebranding saga after taking legal action against the Attorney General, described the one-paged document as “scandalous and insulting to Ghanaians.”

Occupy Ghana claimed that beyond the one-page contract, there was a second page for signatures by the Ministry of Transport, Smartty’s and the witnesses and about five useless pages generated by Smartty’s just to pad up the contract.

In an overpriced contract awarded to Smartty’s Productions by the Ministry of Transport, GH₵3.64 million was spent on rebranding 116 buses, generating public outcry and an eventual refund of the excesses by Smartty’s.

A report on the bus rebranding contract was prepared by the Attorney General at the behest of the Chief of Staff Julius Debrah but is considered “privileged” information and is yet to be made publicly available.

Occupy Ghana has signalled its intent to pressure the Attorney General into releasing the said report.