SES S.A. to provide broadband for Facebook in Africa

April 27, 2016 ICT Comments Off on SES S.A. to provide broadband for Facebook in Africa 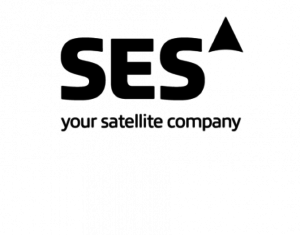 This agreement which will support Facebook’s Express Wi-Fi programme, is part of Facebook’s Internet.org initiative to connect the world.

“We are excited about the opportunity to partner with SES and Facebook on this worthy initiative to bridge the digital divide,” said Ron Levin, Director Strategic Accounts at Gilat. “The turn-key solution provided to Facebook is based on expanding SES base with Gilat’s most advanced X-Architecture for SkyEdge II-c platform to deliver a scalable and optimised satellite-enabled broadband solution in Africa.”

Ferdinand Kayser, Chief Commercial Officer of SES was quoted as saying that SES has the strengths, solutions and satellites that can satisfy Facebook’s demand to enable and provide broadband connectivity.

“An agreement such as this with Facebook, where we designed a whole new customisable, flexible and scalable solution, is another step SES has taken to satisfy the fast expanding broadband connectivity market in Africa,” he said.