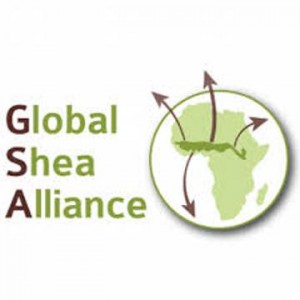 The Global Shea Alliance is to hold its annual conference and General Assembly in Accra from March 21 to 23, to examine the shea industry’s key role in improving food security and climate friendly agriculture.

About 450 delegates including women’s groups, international processors and exporters, traders, international food and cosmetic brands and non-profit organizations are expected to participate in this year’s conference, which will be on the theme: “Shea 2016: Enhancing Farm Value”.

Mr Aaron Adu, Director of Africa Operations of Global Shea Alliance, who spoke during the launch of the conference in Tamale, said it would focus on the sustainability of the shea industry by promoting farms that protect the environment, diversify food sources, and generate income from local and export markets.

Mr Adu said there would be panel sessions to address key issues including how shea could play a role in integrated farming systems adding that the conference would also feature Shea Expo 2016, presenting a wide variety of shea products and allied services at over 30 booths.

Mr Senyo Kpelly, Vice President of Global Shea Alliance, said the shea industry had seen a renewed interest and equity in shea protection and entreated industry players to take advantage of the conference to network to improve their operations.