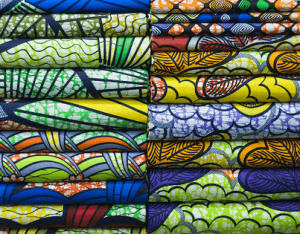 Mr Kweku Ricketts Hagan, the Deputy Minister of Trade and Industry, has said government is committed to reviving the textile industry to produce more for export.

To this end, he said, the Ministry of Trade and Industry is working assiduously to revamp the Juapong and Volta Star textiles factories to augment the efforts of the Ghana Textile Printing (GTP) company.

Mr Hagan, who said this at the 50th anniversary celebration of GTP in Tema, added that the move would also help create more jobs for the Ghanaian youth.

He said for a country such as Ghana whose imports exceed its exports, it is imperative to add value to its raw materials.

He said this would turn the country’s economy around and as such the Ministry is doing everything possible to revive dormant manufacturing companies to make Ghana an export rather than import oriented nation.

The Deputy Minister said electricity and regular power supply has been the major concern of manufacturing companies adding that government has initiated some measures to solve the situation.

Mr Kofi Boateng, the Managing Director of GTP, said it has not been easy for the manufacturing companies over the past few years and this was mainly due to unstable power supply.

He said the pirating of their designs also negatively affected their sales, but expressed optimism that this year would be better for the company.