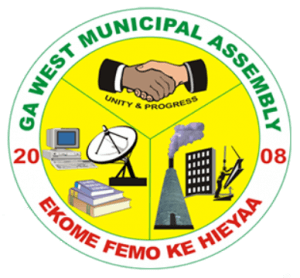 He said the eventual goal was to translate the part of compound sanitation into Ga and one other language to make it simpler for people to understand the bye-laws.

Mr Quaye made this known at the first ordinary meeting of the first session of the fourth assembly of the Ga West Municipal Assembly to review its performance in 2015.

He said so far over 36 cases were pending before the Sanitation Court for prosecution and that the Assembly would not hesitate to haul sanitation offenders before the court.

The MCE called on the people to continue to support and cooperate with the Assembly to prosecute its agenda.