Members of the National Democratic Congress (NDC) in the Atwima-Mponua Constituency (Ashanti Region), who could not vote in the party’s presidential and parliamentary primaries, because the electoral roll for their areas was missing, are angry and have vowed to boycott next year’s general polls.

Numbering about 1,000, they said they were inclined to believe that this was not by accident but something done deliberately.

Registered members of the ruling party at Srebuoso, Nyinawonsu, Kwanfinfi and other farming communities, were unable to cast their ballot because the voters register for those communities could not be traced.

Miss Sakina Oforiwaa, a branch secretary of the ruling party, who acted as their spokesperson, told the Ghana News Agency (GNA) that they felt disappointed and completely let down.

She said there was absolutely no motivation for them to either canvass for votes or join queues to cast their ballot in 2016, after they had been rejected and humiliated by their own party.

It was a straight battle between him and the person he took over from, Mrs Theresa Adomako Tawiah. 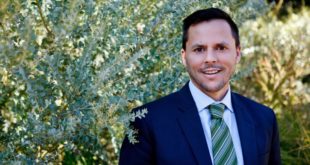 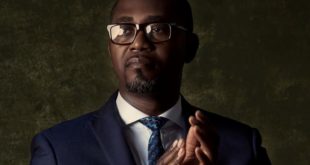 Gane4Ghana responds to Final Ruling on disqualification decision by EC

Leadership of the National Democratic Congress (NDC) has announced a nationwide declaration of prayer, fasting …