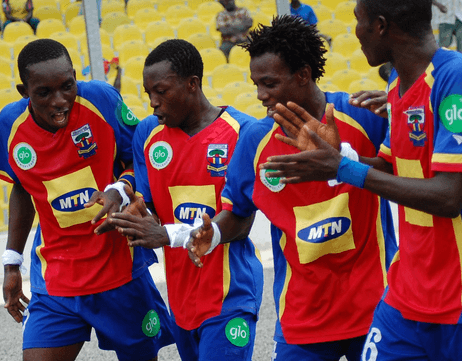 A group of supporters calling themselves Concerned National Membership of Accra Hearts of Oak Sporting Club Limited have called on the Council of Patrons of the Club to organise a stakeholders meeting to deliberate on the current happenings in the club.

A statement signed by Mohamed Alhassan, Acting Coordinator/Chairman of the group, said the current situation of the club in the league, is a clear indication that the club is in deep crisis and will require the intervention of all former board members and other officials of the club to brain storm on the crisis and find the way forward.

“The situation is gradually giving way for some fans to take the law into their own hands, hence the need to curtail it.

“We call on the current Board of Directors to invite the likes Nii Ayi Bonte II, TT Brothers, Alhaji Hearts Ernest Thompson Harry and others to come on board to help salvage the club from falling into the doldrums of relegation,”statement added.