Everyone at the 50th Anniversary Annual Meetings of the African Development Bank (AfDB) in Abidjan, Ivory Coast is expectant, but not talking about the elections of a new president for the Bank, which is certainly the biggest highlight of the event.

There are eight candidates, seven men and one woman vying for votes to take over from Dr. Donald Kaberuka, the current president of the Bank whose ten-year tenure has seen the bank’s capital triple to $100 billion.

Dr. Kaberuka is the seventh President of the Bank elected in 2005 with 78 percent of the votes.

All the eight candidates are in Abidjan, some are talking to journalists, but AfDB officials are quiet. It’s like a taboo topic.

“Their lips are zipped,” one African journalist said.

There are bout 5000 delegates from all over the world attending the Annual Meetings but by the Bank’s rules it is the Board of Governors that are empowered to vote.

The Board of Governors is made up of representatives of the member states, usually ministers of finance, planning or central bank governors or their duly designated alternates.

They were not expecting the coronavirus, but it came

The coronavirus and your kidneys 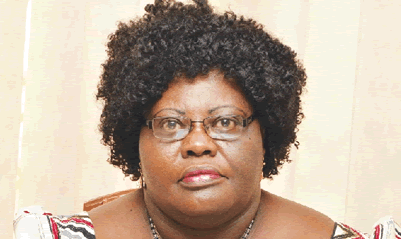 The African Continent today stands at a sustainable development crossroads. On the one hand, the …