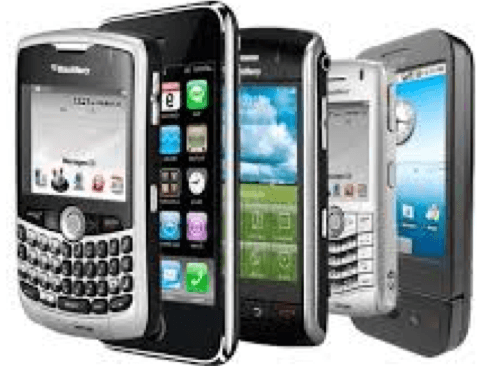 A group of researchers from the Department of Geography and Regional Planning of the University of Cape Coast (UCC) on Thursday advocated the institution of a national policy to guide mobile phone use in the country.

The group also called for a strong monitoring of mobile phone use, particularly in educational institutions to curb the abuse and misuse of the facility.

These were contained in recommendations made in a research conducted on “Mobile phones and Youth in Sub-Saharan Africa”.

The Research was sponsored by Durham University, in the United Kingdom, to among others, find out the impact of the use of mobile phones in the areas of education, health, job creation/search, livelihoods/incomes, religion, surveillance, exploitation/safety, harassment and bullying.

In all, four coastal and forest ecological study sites were selected in the Central and Brong- Ahafo regions which comprised Urban, Peri-urban Rural and Remote- rural areas.

Professors Albert Abane and Augustine Tanle both of the Department, who jointly presented the research findings in Cape Coast, said a total of 1,568 questionnaires were administered to young people aged 7 to 25 years.

The research further recommended that more toll free and panic bottoms be provided on phones to alert security, and that, parents and policy makers should be educated on the good uses of mobile phones.

It also recommended that special health applications be included in mobile phones to provide   specialized information to pregnant women and children and asked for investment in Infrastructure to improve service quality, especially in rural areas.

The research revealed that some respondents were of the opinion that the use of mobile phones had led to an increase in the frequency of travels since more people are informed of all funerals and family activities, which they are expected to attend, whiles others were of the view that it has reduced the number of travels because they use phones to contact their relatives.

On the use of the mobile phone in the educational system the research indicated that both students and teachers use the mobile phone for storage purposes, media players, navigation, encyclopedia, book for appointment and news portal.

Some students also use mobile phones application such as calculators, torch-light and internets at home to do their homework or further students, whilst parents also use the phone to check on wards in school.

Despite the positives impact of the use of mobile in the educational system, it equally has some negative impact which include disruption of lessons, homework and night sleep due to free night calls as well as increase in harassment and bullying through text messages and calls.

On job search, the mobile phone, according to the research has played a catalytic role in some people in urban, Peri-urban, rural and remote- rural to search and subsequently secure job appointments.