Ethiopian Airlines, has announced a direct flight to Tokyo, Japan.

The announcement heralds what is the first direct flight from an African country to Japan, making the airline the first to flight directly from Africa to the Asian country.

The Airline made the announcement Thursday April 23, 2015.

According to the Airline, the service to the Tokyo Narita International Airport which began on April 21, 2015, is a codeshare partnership with fellow Star Alliance member, All Nippon Airways.

The thrice weekly flight, the only direct connection between an African country and Japan, will be operated through Hong Kong with the Boeing 787 Dreamliner aircraft, the Airline said. 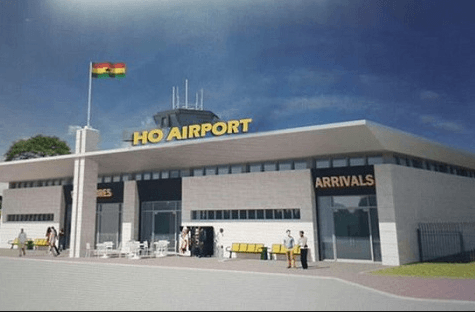