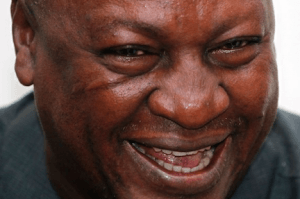 The results were declared Sunday night December 9, 2012 by the Returning Officer of the Presidential ballots and Chairman of the Electoral Commission of Ghana (EC) Dr. Kwadwo Afari-Gyan in Accra.

This is the sixth election since the 1992 Constitution was promulgated. 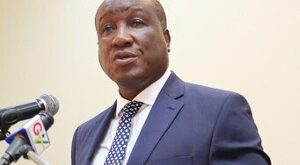 Ghana’s economy grew 3.3 per cent in the first three months to March 2022 compared …