July 29, 2012 Tourism Comments Off on Participants call for national policy on tourism development

Participants at a stakeholders workshop at Kintampo in the Brong-Ahafo Region on Friday called for a national policy guideline for tourism development in the country.

This guideline, the participants noted, if instituted, would compel Metropolitan, Municipal and District Assemblies (MMDAs) to factor tourism development into their long term development plans.

The workshop was organized by ADARS FM, a Kintampo-based local radio station as part of its advocacy to use tourism as a tool to create more wealth and local economic growth in the area.

The participants observed that many tourist attraction sites were scattered in and around the three assemblies but because there were no effective policy on tourism development the assemblies had failed to develop the sites.

The participants were optimistic that if the sites such as the Bouyem Sacred Grove, Bono-Manso Slave Market, the Fulla and Water falls at Kintampo, and the Bouyem Cave were developed, it could not only create wealth and promote economic development but also enhance Ghana’s foreign income earnings.

Osahene Kwaku Koranteng II, Chief of Kunsu, an ancient slave town in the Kintampo Municipality, mentioned the Kunsu and Mmraso slave markets, Boajema Slave Cave, and the waterfall as some of the tourist attraction sites in the area which were under-developed.

He said the Municipal Assembly had for some years now not shown any level of commitment to develop the sites though the people had made persistent appeals to it.

Osahene Koranteng II, emphasized that as tourism was currently the fastest growing economy in the world, attention should be given to the industry to attract foreign investors for rapid economic growth and development.

The chief emphasized that the area was opened to all private investors who were interested to come and develop the sites for mutual benefits.

Mr Gabriel Benarkuu, Service provider of BUSAC, explained that in 2006, ADARS FM was given a grant by BUSAC to advocate for public-private sector investment in tourism in the area.

He said through the advocacy, public-private partnership had been initiated at the Kintampo waterfall, a situation he added had created investment opportunities, increased public interest, improved security system and improved marketing and customer care at the waterfall.

A mandatory bus terminal has been established by a private investor which has created more than 400 jobs made up of tour operators, food vendors, telecommunication, agriculture and other services, he said.

Mr Benarkuu enumerated a number of challenges such as difficulty in accessing new tourism information at all levels, inadequate funding of public institutional drive to supervise tourism investment, as well as annual bushfires that hindered tourism development in the area.

He stated that in Brong-Ahafo for instance, cultural and religious systems could be well developed into tourism centers but knowledge on public-private partnership in tourism was very low among the traditional and religious leaders.

He observed that the current policy direction of government tourism development was not well known or not communicated well to stakeholders.

This, he said, had created apathy to traditional leaders who could capitalize and drive the tourism development agenda in the area for economic growth. 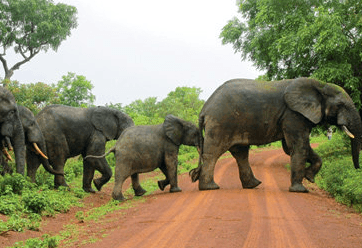 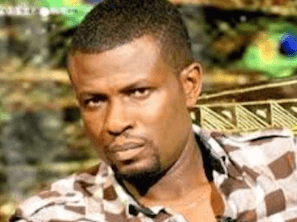 Court to start trial of Deputy Minister of Tourism, Arts and Culture 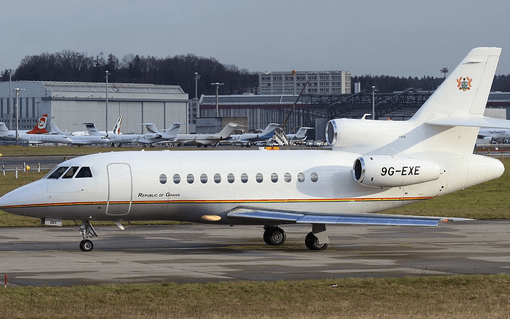 Presidential jet not used for Christmas shopping in UK – GAF 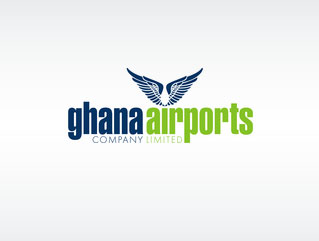 The Ghana Airports Company Limited (GACL) was incorporated in 2006 and started operations in 2007. …