With less than 3 days to go before the start of Big Brother StarGame on AfricaMagic Entertainment and DStv channel 198, the game has well and truly begun.

With a $300 000 winner prize on the table and a new format that sees contestants doubling up to play, the 91 day super-series was already shaping up to be exciting entertainment but this latest twist could take the game to an entirely different level. But just who are the stars who will make their entrance when the show launches on Sunday May 6 at 20:00 CAT?

Each a dynamic go-getter with headlines to prove their fame, if these seven personalities are not already continentally famous, then in a few days, they definitely will be!

•Award-winning songstress Lady May from Namibia (25)

For now, the names and ages of the celebrities is all that Big Brother has revealed.

Commenting on the series, M-Net Africa MD Biola Alabi is pleased with the response it is getting.

“It’s super to see the high level of interaction StarGame is getting from fans, media and viewers. The guessing around who the housemates will be; people trying to work out what Biggie is planning; the rumors and the speculation; it all adds to the excitement. It’s great for the show to get this type of support from the Big Brother community who really do engage with it, even before it starts on air. I want to thank them and promise that we’re working hard to deliver a great series.” 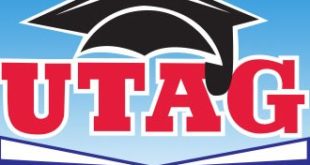 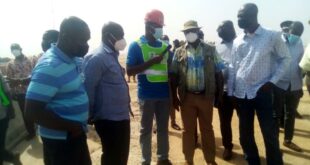 An Accra High Court hearing the case of Ernest Thompson, former Director General of the …