AC Milan yet to confirm signing of Ghana’s Muntari

January 31, 2012 Sports Comments Off on AC Milan yet to confirm signing of Ghana’s Muntari

Italian giant AC Milan is yet to confirm the signing of Ghanaian and rival Inter Milan’s Sulley Muntari after most sports news media reports today January 30, 2012 claiming the midfielder has completed a deal with the club.

Muntari is currently with the Ghana Black Stars team participating at the ongoing 2012 Nations Cup in Gabon-Equitorial Guinea.

The Goal.com reports today at 13:23 GMT that “Former Portsmouth midfielder and Ghana international Sulley Muntari has joined AC Milan on loan from rivals Inter until the end of the season.”

But as at the time of filing this report, AC Milan has not made any statement to confirm Muntari’s signing.

The only player transfer the club has confirmed on its website today is the signing of striker Philipp Prosenik from Chelsea.

“Milan have signed striker Philipp Prosenik from Chelsea,” the club said on its website. 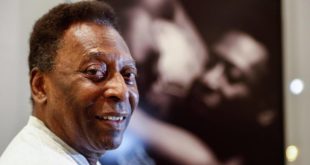 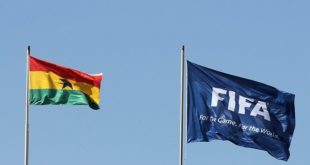 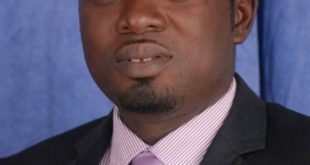 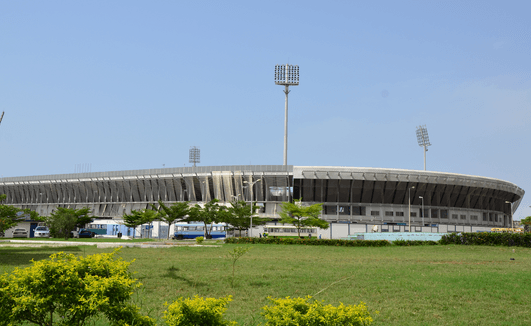