Rice farmers operating under the Kpong Irrigation Project at Asutware in the Eastern Region, on Tuesday called on Government to adopt the System of Rice Intensification (SRI) as a policy to help increase rice production.

The SRI is a set of farming practices developed by farmers in Madagascar to ensure maximum use of land and water as well as other resources,  based on the development of healthier, large and deep- rooted practices that could make  crops to resist drought, water logging and wind damage.

Mr Moses Guamah, National Best Irrigation Rice farmer told the Ghana News Agency at   Asutware that the cost of production under the SRI is low as compared with the conventional method of rice production.

“This helps some of us to get money to address our family challenges, especially, our children’s education issues,” Mr Guamah said.

He noted that rice cultivation is faced by challenges such as inadequate machinery, storage facilities, drying space, dryers, poor drainage systems on farms, lack of market and poor road network.

He appealed to the various rice farmers’ co-operatives in the Asutware area to solicit loans to establish mechanised centres to facilitate their farming activities to minimise their dependence on Government.

The Union has in the past three years trained and supported farmers operating under the irrigation projects to implement the SRI on pilot basis.

The evaluation of the SRI is aimed to identify and collate the experiences of farmers and needed to be supported towards the implementation of the system. 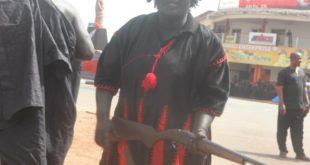 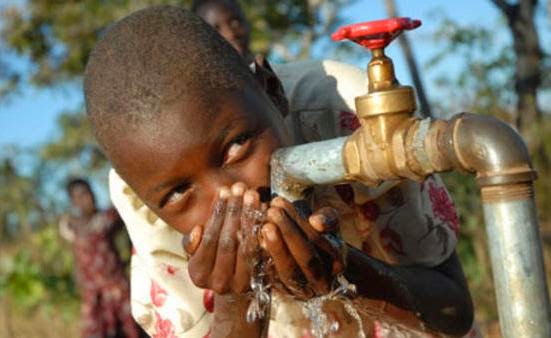 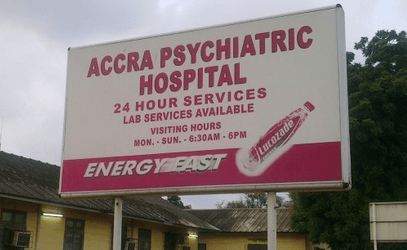 The Government has increased funding for mental healthcare from GH¢6 million to GH¢15 million. The …