Ghana has been selected among five other countries including Japan, United Kingdom, Jamaica and the United States to stage a documentary about the legendary Bob Marley.

Titled ‘Marley’, the documentary is about the life, legacy and global impact of Bob Marley’s life and works.

Considered a true legend, Bob is one of the most influential singers, songwriters, musicians and activists in history as well as famous Jamaican singer and songwriter.

The “Filming is taking place as far afield as Ghana, Japan and the UK, in addition to his beloved Jamaica and the States”, film website, ComingSoon.net has said on February 2, 2011.

The documentary will be directed by Kevin Macdonald, one of the most accomplished documentary and feature filmmakers of a new generation, the website said.

It says Macdonald will join the Marley family, Chris Blackwell and Steve Bing to direct what will be the ultimate and authorized documentary film on the life of the true legend and one most influential activist in history.

Kevin Macdonald recently completed shooting his upcoming multi-million dollar focus features production called “The Eagle”. He was also the director of the famous “The Last King of Scotland” movie.

“When completed, ‘Marley’ will be the first time ever that his family has authorized the use of their own private Bob Marley archives,” it indicates.

The film will receive a world wide theatrical release in the third quarter of 2011, during the 30th anniversary year after Bob Marley passed away in 1981.

The film is been produced by Tuff Gong Pictures and Shangri-La Entertainment in association with Cowboy Films.

Generally credited as having popularized reggae music on a global scale, Bob Marley was the lead singer and guitarist of The Wailers from 1974 up until his death in 1981.

His biggest hits include tunes like “No Woman, No Cry,” “Jamming,” “I Shot the Sheriff,” and the posthumous release “Buffalo Soldiers” (among several others).

His compilation album, Legend (also released following Marley’s death from skin cancer at age 36) remains the best-selling reggae album to date, according to the site. 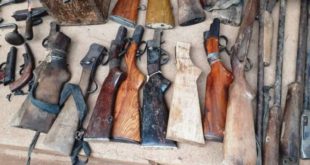 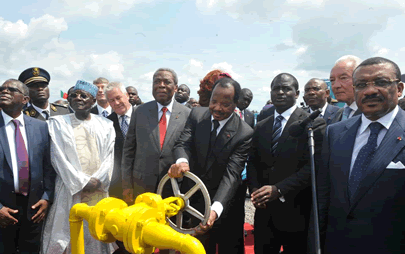