The fourth edition of the Aspire Football Dreams Project was on Tuesday launched with emphasis on the development of grassroots football.

Football Dreams is a unique Project initiated by the Qatari-based Aspire Sports Centre of Excellence aimed at discovering and powering young footballers through 16 countries spread on three continents.

Capt (Rtd) Andy Sam, Chairman of the Barbarosa Foundation, facilitators of the programme in Ghana, said this year’s event will see the selection of three players to represent Ghana at the famous Aspire Academy in Qatar.

He said over 60,000 players are to be screened for the programme with an objective of establishing a youth category legacy in African football, with the best players landing 3-year scholarships at either the Aspire Academy for Sports Excellence in Doha, Qatar or Dakar, Senegal.

Capt. Sam announced that registration for the project will begin on August 28, and the selection of the best players will take place in the final selection slated for the El-Wak Stadium, Accra from September 15-18.

Ms Akua Sena Dansua, Minister of Youth and Sports pledged Government’s commitment to the success of the programme aimed at developing the most popular sport at the grassroots level.

She said the signing of a Memorandum of Understanding between her Ministry and the Aspire Academy has served as a significant contributory factor to the development.

As part of the partnership, the Black Satellites and the Black Starlets have used the facilities at the Academy free of catch in preparation for international competitions.

Currently, there are about 10 Ghanaian players at the Dakar and Doha centres of the Aspire Academy, where sports and education remains the priority for the participants. 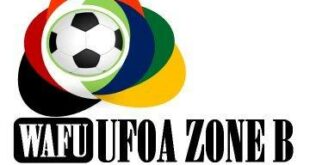 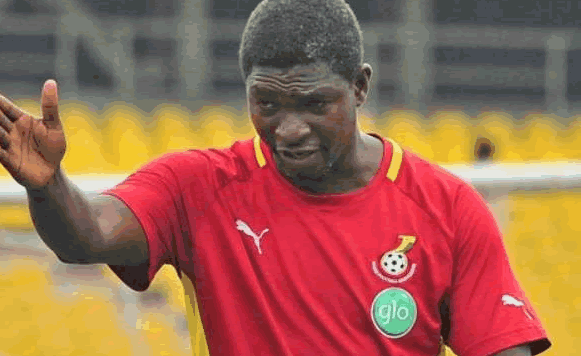 Kotoko, GFA in a legal tussle over Konadu’s settlement