The Head of the Akwanor Royal Family of Ashalaja, in the Greater Accra Region, Mr Adams Adu Addy has appealed to businessmen who have purchased lands in the area for investments to feel free to develop them.

He assured would be investors of the safety of their businesses since the area could boast of absolute peace and tranquillity.

Mr Addy made the appeal in a press conference at Ashalaja where he expressed the willingness of the family to release more lands to corporate bodies and individuals to invest in the area to prevent the youth from migrating to the capital towns to seek for non existing jobs.

He called for unity of purpose to facilitate the development of the town, saying it is not in the best interest of anyone to tarnish the image of the community.

He asked people who have bought lands in the community to make their site plans available to the Akwanor family for verification and certification to address issues of multiple sales of lands.

He also appealed to the government to rehabilitate the Kasoa- Oboom-Ashalaja road to facilitate the smooth movement of goods and services. 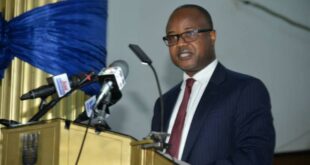 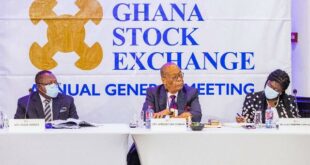