The European Commission has accused Microsoft of harming competition by bundling its Explorer web browser with its Windows operating system.

The commission said it had reached the preliminary view that the US software giant had undermined consumer choice and infringed EU rules.

Microsoft and the European Union have engaged in legal battles over competition issues for years.

Microsoft that it was studying the commission’s preliminary finding, and did not rule out requesting a formal hearing.

It has been given eight weeks to reply.

The US software firm controls the majority of the web-browsing market through its Explorer browser.

Analysts say the company has diversified enormously and is now no longer so reliant on its Windows operating system, with revenue coming from Xbox sales and server software.

In February 2008, the EU fined Microsoft 899m euros for defying sanctions imposed on it for anti-competitive behaviour.

The penalty – which was then one of the largest imposed by the European Commission – came after Microsoft failed to comply with an earlier 2004 ruling that it had abused its market position. 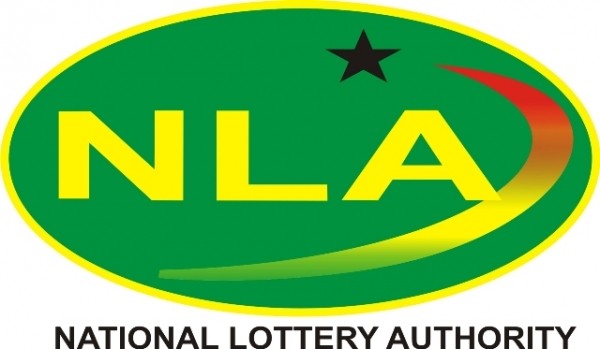