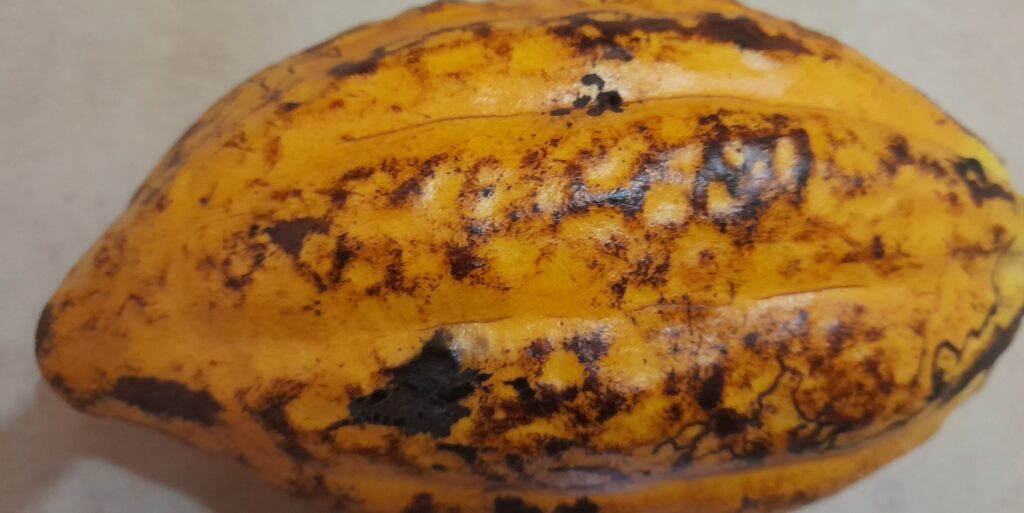 The two organisations comprising of farmers, farmer-based organisations, cocoa cooperatives, small-scale processors, media, and civil society organisations said they endorsed the action and the justifications for boycotting the event, which would take place on October 26 and October 27, 2022.

“We believe it is about time the world recognised the double standards of multinational cocoa and chocolate industries, especially on cocoa pricing and the deteriorating living conditions of cocoa farmers due to their self-seeking interests and quest to maximise profits without any willingness to distribute profits along the value chain,” the organisations said in statement.

They said, the refusal of multinational cocoa and chocolate industries to pay the right prices for cocoa beans under the pretext of sustainability programmes, which prevented the payment of a living income had affected farmers negatively.

That, they said had led to high levels of poverty and hardship for cocoa growers in two of the largest cocoa producing countries in the world.

“Even more disheartening is the fact that Ghana and Cote d’Ivoire are compelled by these multinational companies to sell their cocoa beans below the prevailing market price (discounted prices),” the statement read.

Côte d’Ivoire and Ghana account for 65 per cent of global cocoa production, but farmers in these two countries earn less than six per cent of the chocolate industry’s total revenue valued at about US$130 billion per annum.

New studies have shown that the share of cocoa growers in the overall chocolate industry has drastically reduced over the years as traders, brands and retailers have accumulated super profits.

According to the two organisations, the situation was worsened by the utilisation of unfair market tactics such as negative origin differential mechanisms to impoverish the local small scale cocoa producers.

The situation had also forced governments and regulators of the two countries to always bear the brunt from in-country stakeholders for their role in not setting the farm gate price at levels that would guarantee a living income for cocoa farmers, they said.

“They take away country premiums whiles purporting to be paying the Living Income Differential (LID) introduced some two years ago. The LID has finally become a figment of imagination and not tangible reality in the lives of cocoa farmers,” the statement said.

The two organisations have, therefore, called for a strategy to make issues of cocoa pricing the focal point of discussions on cocoa sustainability, especially when the prices of products that made up chocolate bar had all gone up astronomically.