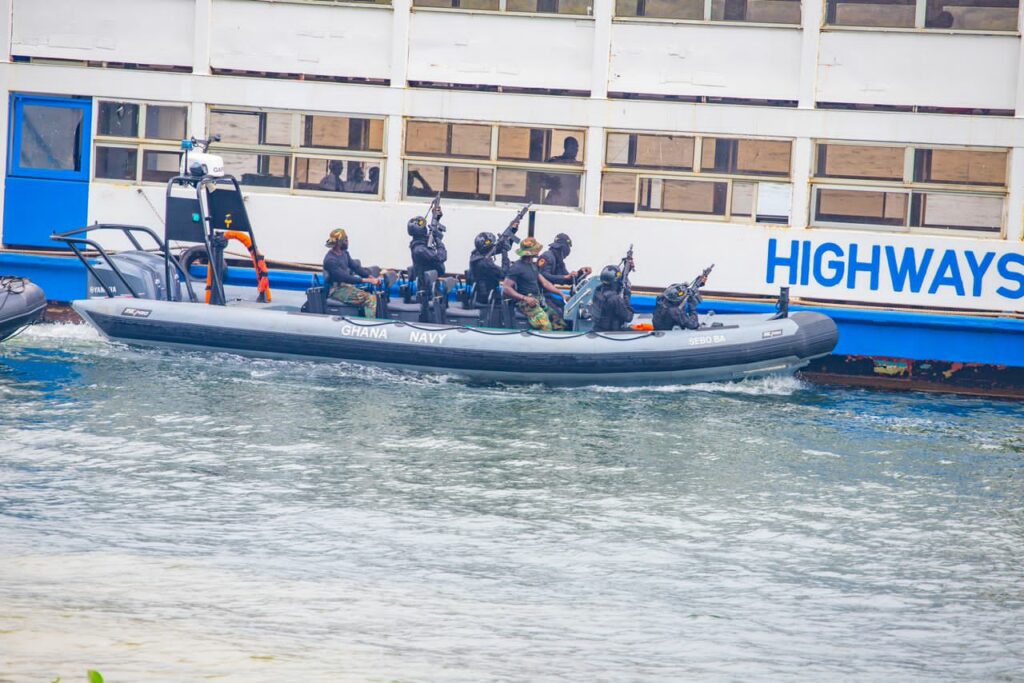 The soldiers, who were trained at the Ghana Navy Training Command at Nutekpor in the Volta Region graduated on the Maiden Indigenous Basic Operative Capability Course for the Ghana Navy Special Boat Squadron.

The COAS commended the current and past leadership of the Ghana Navy and Government for building the country’s Naval recruit Training School’s capacity to train soldiers for the Special Boat Squadron.

He said the move aligned with International Best Practices and met the needs of contemporary militaries.

He stated that the Special Forces were trained with the help of the US and Danish government and constituted a critical part of the military instrument that would conduct high precision marine operations in the defense of vital national interests.

He emphasised that this would further the ability of the Ghana Navy to combat the complex maritime threats and crimes in the defence of Ghana.

Major-General, Oppong-Peprah commended the eight for successfully passing out.

Formerly, the Ghana Navy Boat Squadron received Training in Nigeria until this year when Ghana also built the 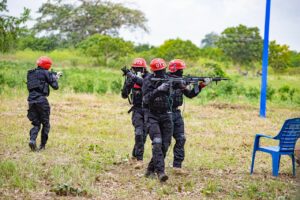 capacity to train such specialized forces.

Ghana’s Special Boat Squadron was formed in 2016 with the help of Nigerian Armed Forces.

This specialized unit within the Ghana Navy is tasked with conducting specialized operations such as fighting piracy among other maritime crimes.

It has also worked with Ghana’s Air Force in the past to conduct several operations including marine patrols at sea.