An Accra Circuit Court has issued bench warrant for the arrest of a bank official who allegedly abetted with a businessman to steal $550,000 from his employers.

The court ordered the arrest of a 33-year-old Kelvin Kwesi Koomson for failing to appear before it when the matter was called.

Kwabena Boadi Adakwah, the businessman, who was in court has, however, been admitted to bail in the sum of GH¢3.5 million with three sureties to be justified.

This was after Adakwah, director of Links Field Ridge Reality Limited, had pleaded not guilty to the charge of stealing.

The matter has been adjourned to October 26 by the court, presided over by Mrs Evelyn Asamoah, which also ordered the prosecution to serve the accused with their disclosures.

Mr Lukman Ibrahim, an official at the head office of the Bank, in Accra, reported the matter to the police, the prosecution said.

On January 7, 2016, Adakwah approached Koomson at the banking hall and requested for bank guarantees to be issued on behalf of Links Field Ridge Reality Limited as a security for a credit facility.

According to the prosecution, Adakwah was requested to deposit cash in the sum of $550,000 as collateral, therefore, he went to MET Capital Group Limited to seek for help, and the money was quickly transferred into his account on January 8, 2016.

He was, however, to refund the money to the company should the transaction for the credit facility fail or the bank guarantee expire.

The Prosecution said when the transaction did not materialise, Adakwah secretly went to Koomson and with the consent of Koomson, the money was withdrawn, which they utilised.

However, the Prosecution said the Bank, upon realising that the money had been withdrawn, summoned Koomson but he could not give any tangible reason for what had happened.

The matter was, thus, reported to the Police at Adabraka.

On November 28, 2019, Adakwah was arrested and during interrogation he mentioned Koomson and he was also picked up to assist with the iinvestigations. 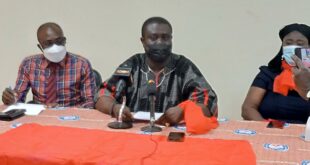 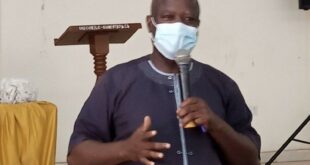 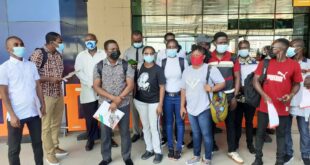 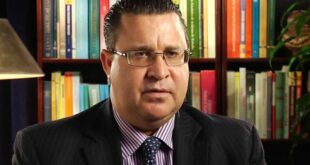 Before the outbreak of the COVID-19 pandemic, many Africans were struggling to get out of …