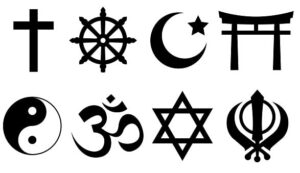 Malaysian Christian leaders on Thursday criticized draft proposals to restrict faiths other than Islam, saying the measures should not be put to a vote.

In a statement released by the Association of Churches in Sarawak, a multi-denominational group, Simon Poh, the Catholic Archbishop of Kuching, said the government’s proposed Control and Restriction on the Propagation of Non-Muslim Religions Bill amounts to “directly contravening the very spirit of the formation of Malaysia.”

“Such bills … should never be allowed to be tabled in our multiracial and multi-religious Malaysia,” said Poh, according to local newspaper the Borneo Post.

Ahmad Marzuk Shaary, a deputy minister in the Prime Minister’s Office, said on Tuesday that the bill, which critics say would curb the rights of around 40 per cent of Malaysians who adhere to beliefs other than Islam, was among four shariah laws being drafted by the government.

The proposals were this week also criticized by other religious groups, including Buddhists and Hindus, as well as by political parties in eastern Malaysia, on the island of Borneo, where many of the country’s Christians live. The details of the proposals had not yet been published.

Almost 10 per cent of Malaysia’s roughly 33 million people are Christians of various denominations.

Malaysia operates parallel civil and sharia law systems, the latter of which applies only to Muslims.

Ethnic Malays, who make up more than half the population, are obliged by law to adhere to Islam.

Most other Malaysians are of Chinese or Indian descent and are mostly either Buddhist, Christian or Hindu. 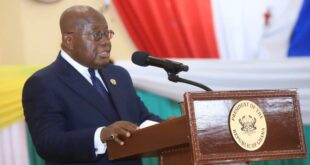 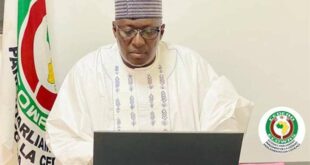 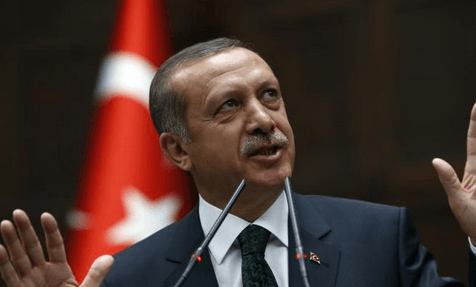