The Black Stars of Ghana suffered a 1-0 defeat at the hands of their Moroccan counterparts in an international friendly on Tuesday evening.

The Atlas Lions of Morocco were dominant in the first half of the game but couldn’t capitalize on the numerous opportunities that fell their way.

Roman Saiss’ header off the crossbar was the clearest opportunity that fell for the host in the first half as the game went into recess still scoreless.

The Black Stars were much better in the second half as they created some opportunities but the well organised Morrocan back line stood firm.

The North African side broke the deadlock in the 69th minute after some shambolic defense by the Black Stars back line especially Razak Abalora for Yamiq to put the host ahead.

Kudus Mohmammed nearly responded with a screamer but Morrocan goalkeeper Yassine Bounou produced a good save.

The likes of Dede Ayew were introduced later in the game as they looked to salvage a draw for the Black Stars but the Moroccans held on for the victory.

The Black Stars would have a chance to bounce back to winning ways when they host the Elephants of Cote D’ Ivoire on Saturday at the Cape Coast Sports Stadium. 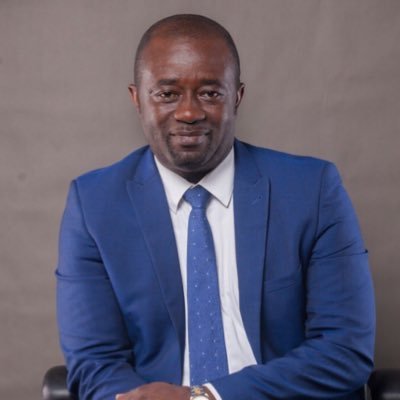