Ghana earns over €12m from wood products in August 2010

Ghana realized Euro 12,506,030 from the export of 36,145 cubic metres of wood products in August, according to the Timber Industry Development Division (TIDD) Report on Export of Wood Products for August 2010.

It said Ghana might continue to experience shortages of wood products exports due to scarcity of commercial timber trees.

The report said environmental degradation of the forest by farmers and illegal operators could be the underlying cause but opportunity still existed for fast growing species and promotion of Lesser Used Species (LUS).

The emerging markets include India, Malaysia, China, Singapore and Thailand. 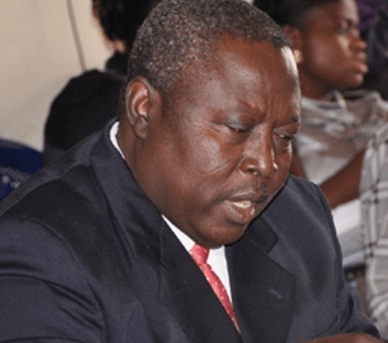 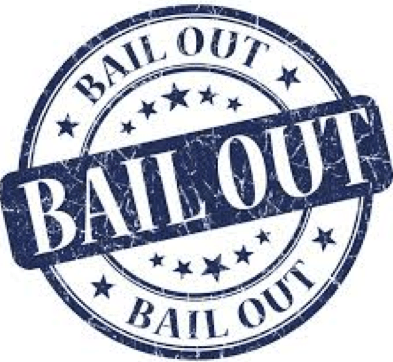